(note before heading in: i am not going to share the context for this because i don't think that honestly it is relevant - it's the same story over & over again just with different creators being lambasted, so i'm going to just write my thoughts on it in general.)

as a small creator who makes equally small games, it always makes me sad to see the way we are constantly held to harsher standards than those with far more resources than us.

i've had people try to do this to me in the past too, though fortunately on a much smaller scale. people have sent me messages about how if my games don't have all possible pronouns selectable, rather than just he/she/they in english), it's not inclusive enough. i've had someone call me out on twitter for not having any dark skinned vampires in one of my games. i've had somebody else recommend one night, hot springs at first but then remove that recommendation & say that anybody who is trans should not play it ever because it depicts transphobia & that the game shouldn't exist at all. 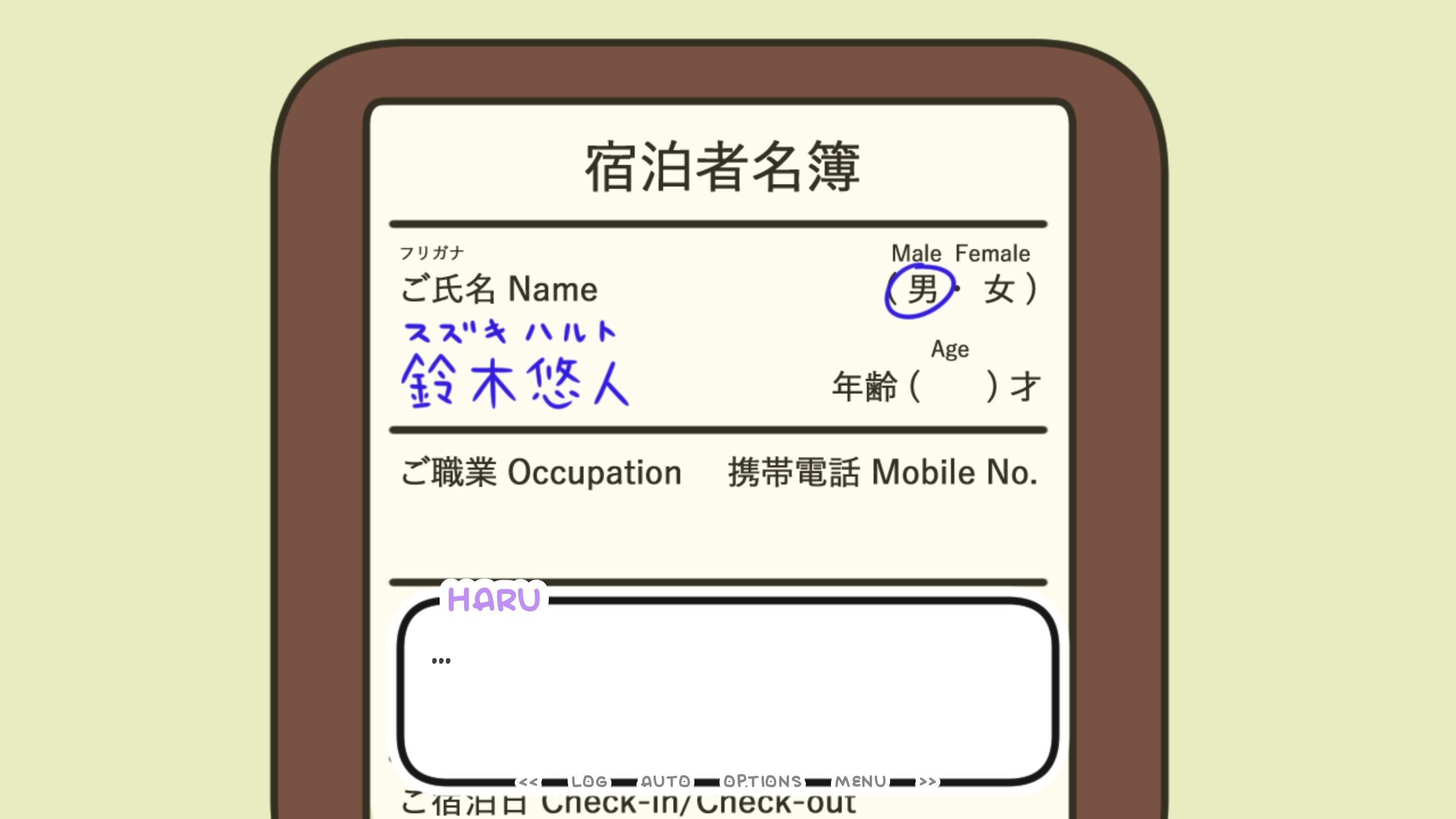 now, if i had the resources of an aaa dev company, it would be much easier for me to actually include these. but i am one person making games. while it would be physically possible for me to code a game that allowed people to enter any pronouns possible for any language that has a translation, would it be something i could feasibly do for a game i released for free, as a hobby dev who doesn't make nearly enough money off games to even consider it slightly profitable? no. similarly, the vampire game in question literally only has two vampires (out of only three characters in the game) & there is an in-universe explanation for their pale skin, but for the person who decided to make a twitter callout, experiencing a game which was not made specifically for their needs was akin to racism to them. the person who removed their recommendation for one night, hot springs was triggered by the one night, hot springs game (which is completely fair, since it goes into uncomfortable situations) but that was reason for them to tell no trans person to ever play it, because they believed that if they were triggered, all other trans people would be too & that because of that, the game itself shouldn't exist. 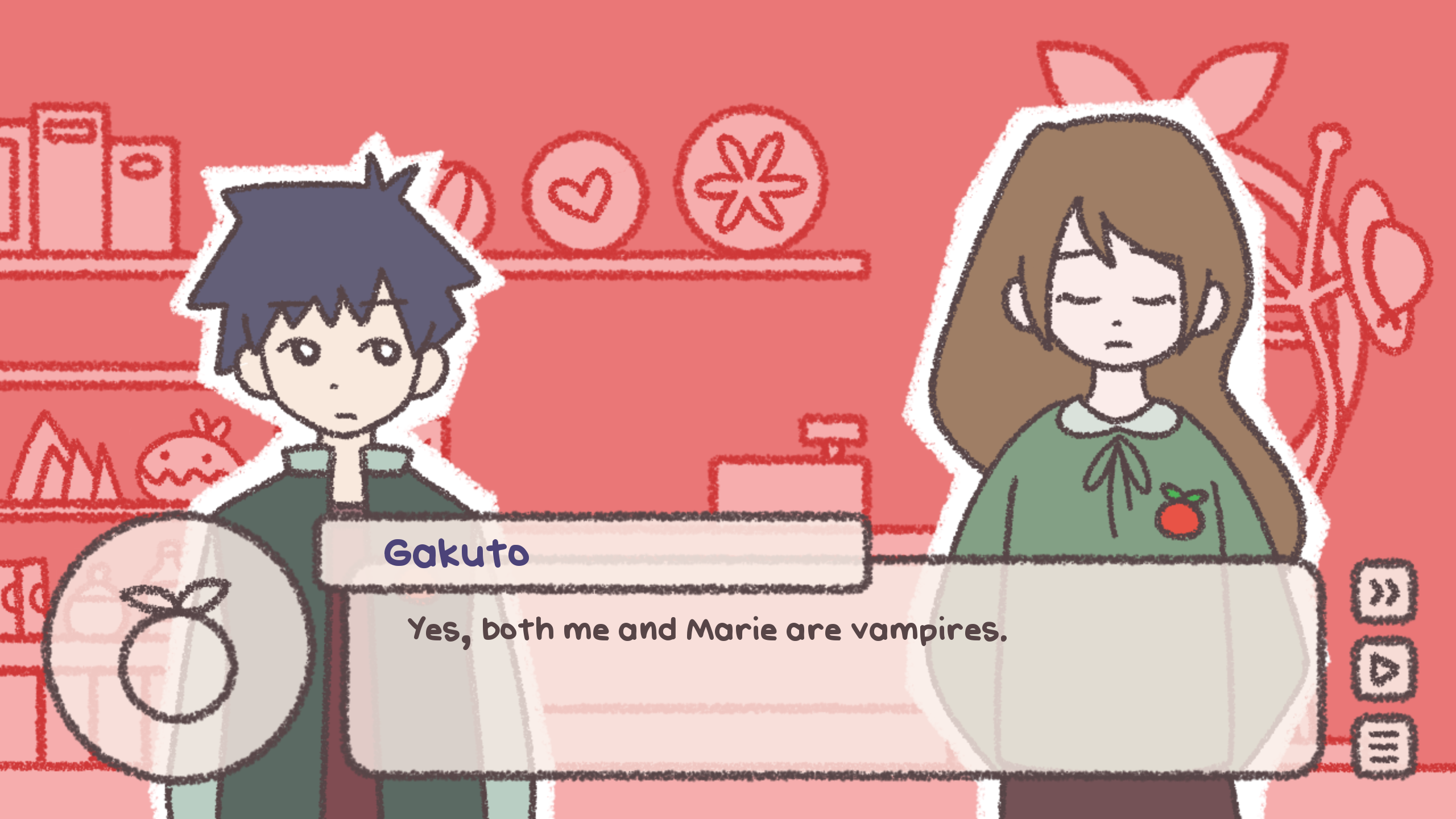 i think it is completely valid to not be able to interact with a game because it makes you uncomfortable. however, i also think that asking for games that make you uncomfortable to not exist is unreasonable, especially when this seems to almost only happen with games made by smaller creators, especially when they are themselves marginalised (e.g., racial or gender/sexual minority creators).

this would bother me less if i saw these same people putting the same energy into trying to cancel bigger devs & aaa companies - but this never happens. these bigger devs & companies have far more resources - more devs to create more inclusive/accessible features, more money to hire sensitivity readers, more reach so that if they make games with good rep they will reach more people - but they are never held to the same standards as the small creator who is just struggling to put a game together alone.

does that mean i think small creators should be given the leeway to put whatever the heck content they want in their games? no! people should be held responsible if they create harmful content. however, i don't think bullying & twitter mobs is the way to do this, especially because smaller creators are the ones who are brave enough to try - to risk including content that they know they might be burned at the stake for, for the sake of trying to be more inclusive. but with the way things are now, i just see more & more small creators thinking this isn't worth it, because it's easier to be safe & not expose yourself to the potential mob. there isn't much we can do to protect ourselves except stop making things, & that sucks. really, really, hard.

what does it mean for us, that big companies can put out whatever media they want with practically no backlash - & even when there is backlash, it's forgotten by the next time they release their new game - but small creators feel like they have to walk on eggshells around the very people they're hoping their games will reach? why are the people who are actively trying to make more inclusive media the ones that are attacked for it the most? i don't have an answer to this question, but i just want to implore people to pause & think the next time they see an incendiary tweet 'calling out' a small creator - is this really an opinion you feel needs to be seen by more people? do you think that retweeting this will make the piece of media that was called out better? will angrily replying to the creator make them create better media? or will it just silence the voice of somebody already marginalised & create a world where only those who have the resources to ignore twitter mobs get to create media?

as a final note, i think that sometimes players forget that just because somebody is a minority in one way doesn't mean that makes them an authority on every minority (or even their own). there's no perfect piece of media that has perfect representation for everyone - & that's ok! because not every piece has to be made for everyone, nor should it be! i don't expect people who want super romantic games to enjoy my games because that's not the sort of thing i make. i don't make gritty dark games so people who are looking for those won't find them from me. likewise i don't go to people making romantic or gritty dark games & yell at them for not making games that i want to play. there is enough room in this world for all kinds of games, messy & problematic ones included.